Waiting for the World Champions

After the France football team was crowned world champion on 15 July 2018 in Russia, its fans eagerly awaited it for several hours on the Champs Elysées the following day. When the bus finally arrived, it went so fast that no one had time to see them. Later, the fans decided to wait for the French team's greeting under the balcony of their hotel (as in 1998). But they never came. 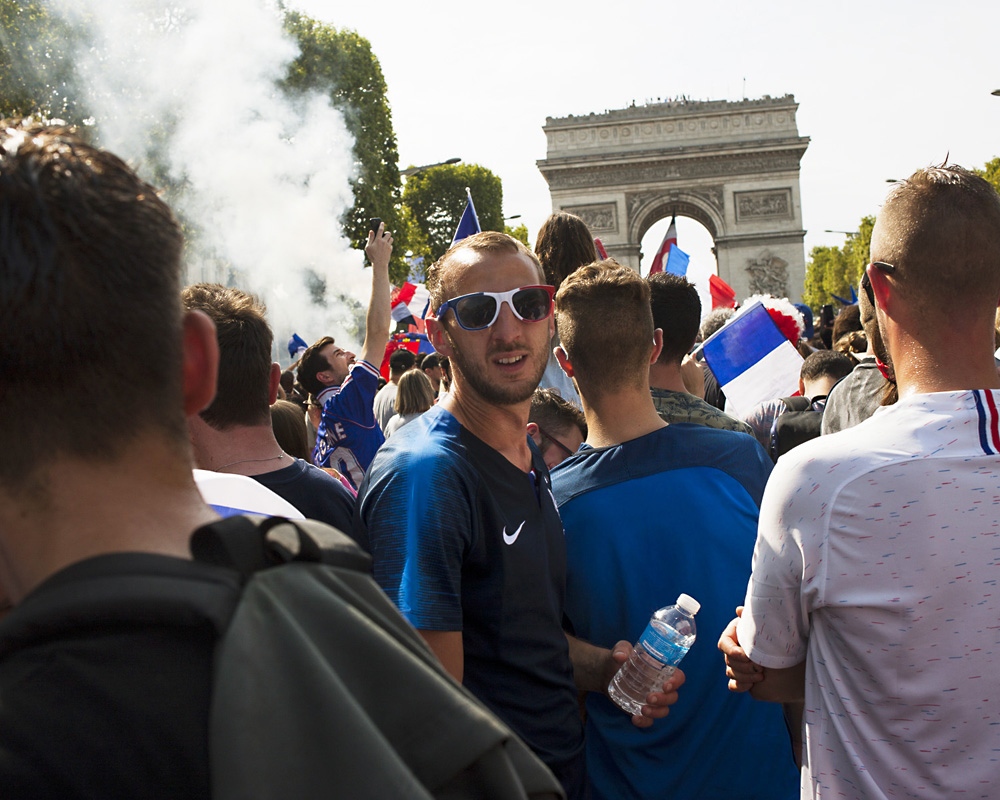 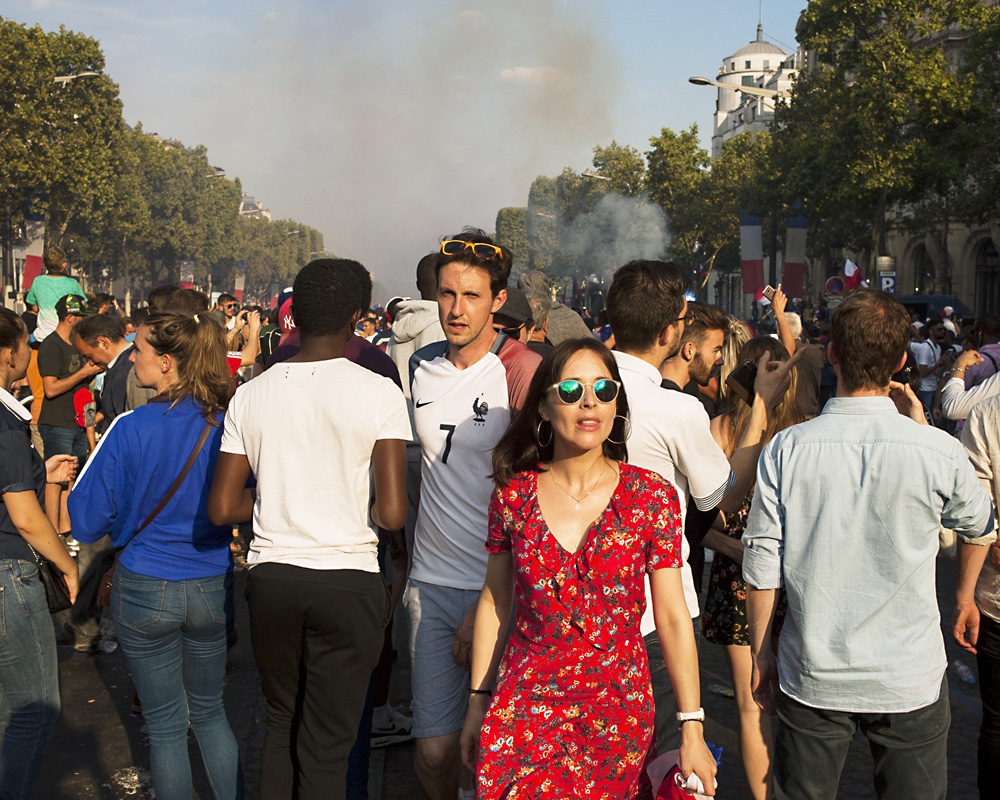 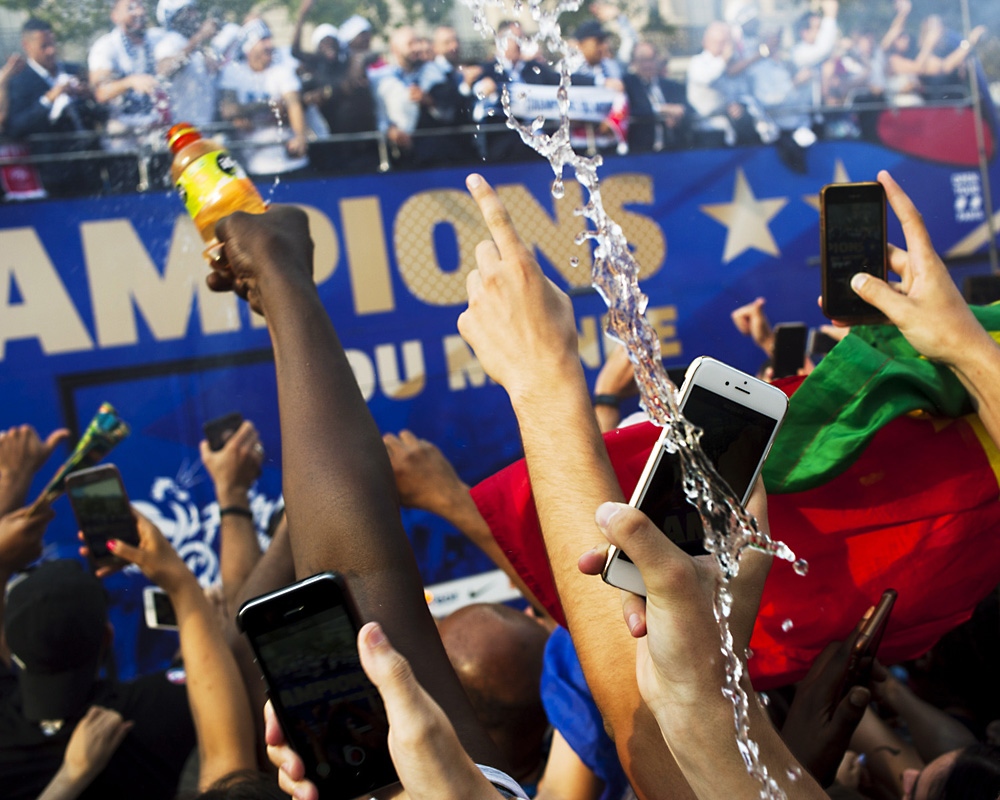 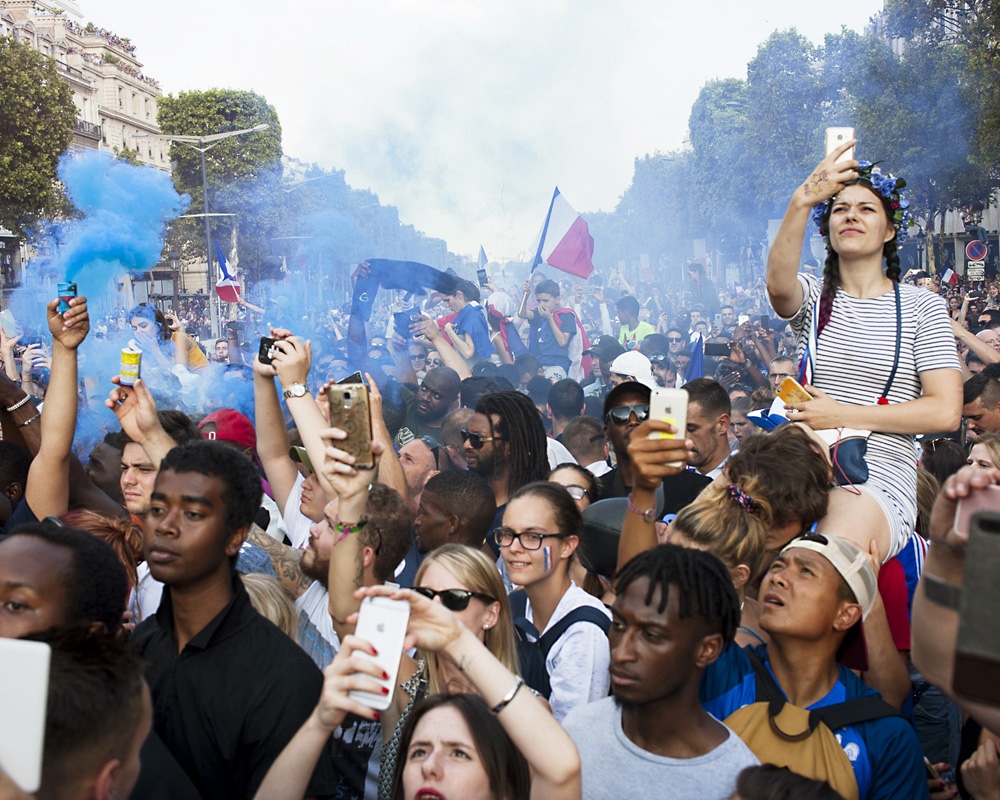 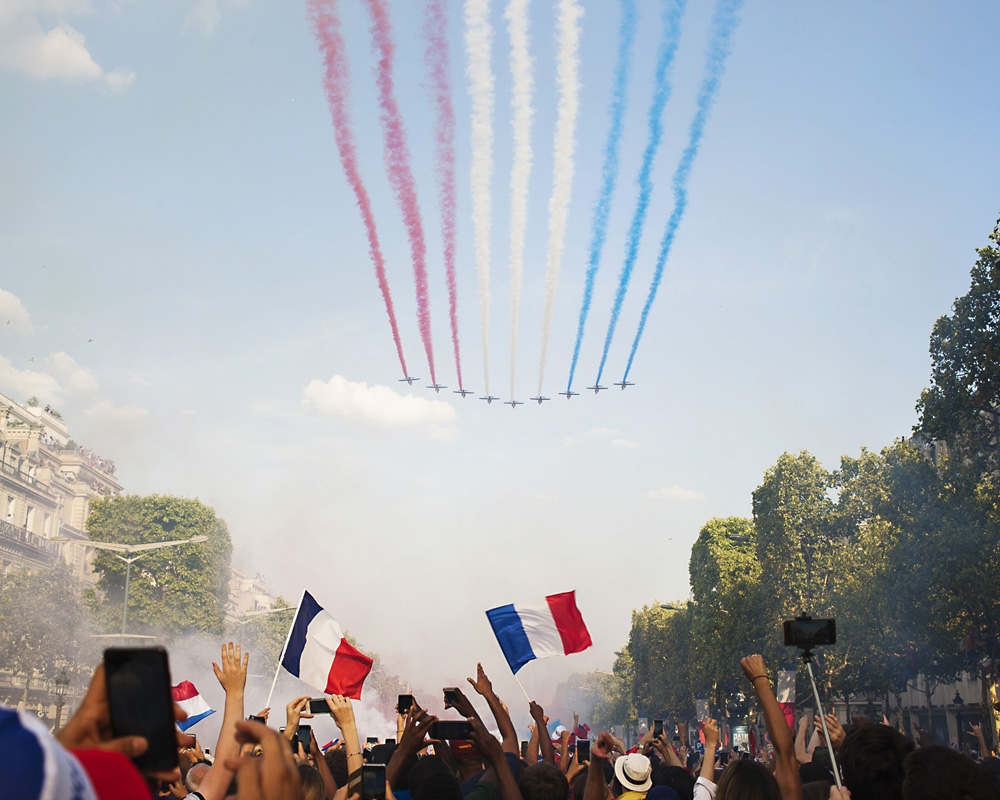 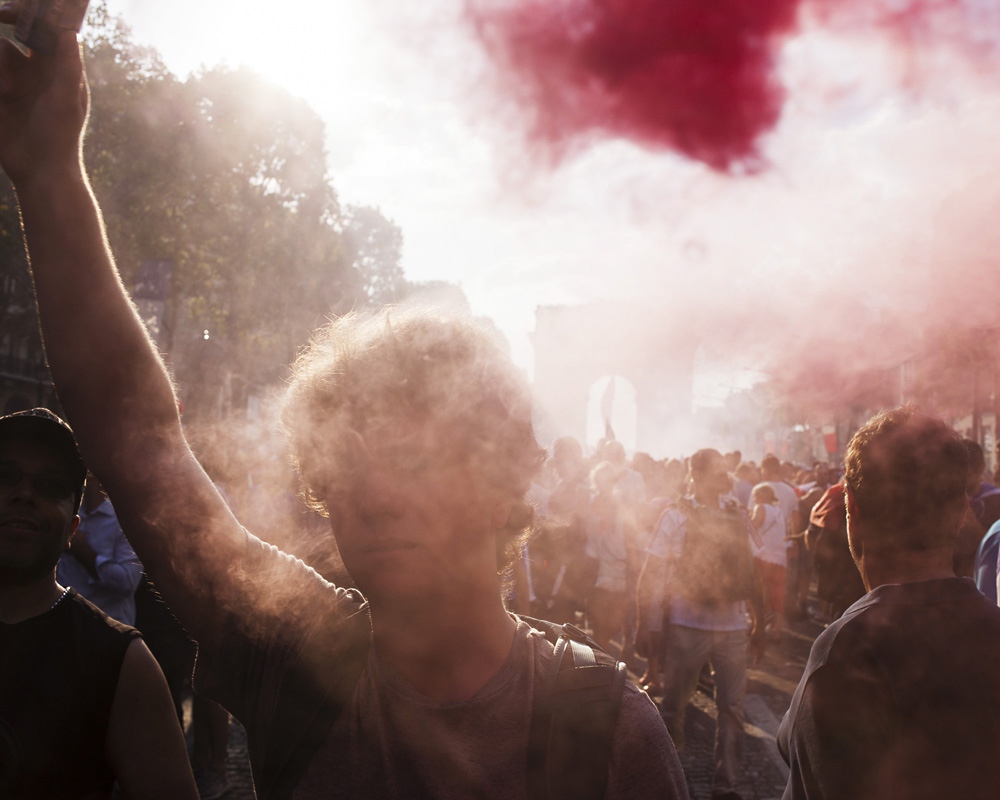 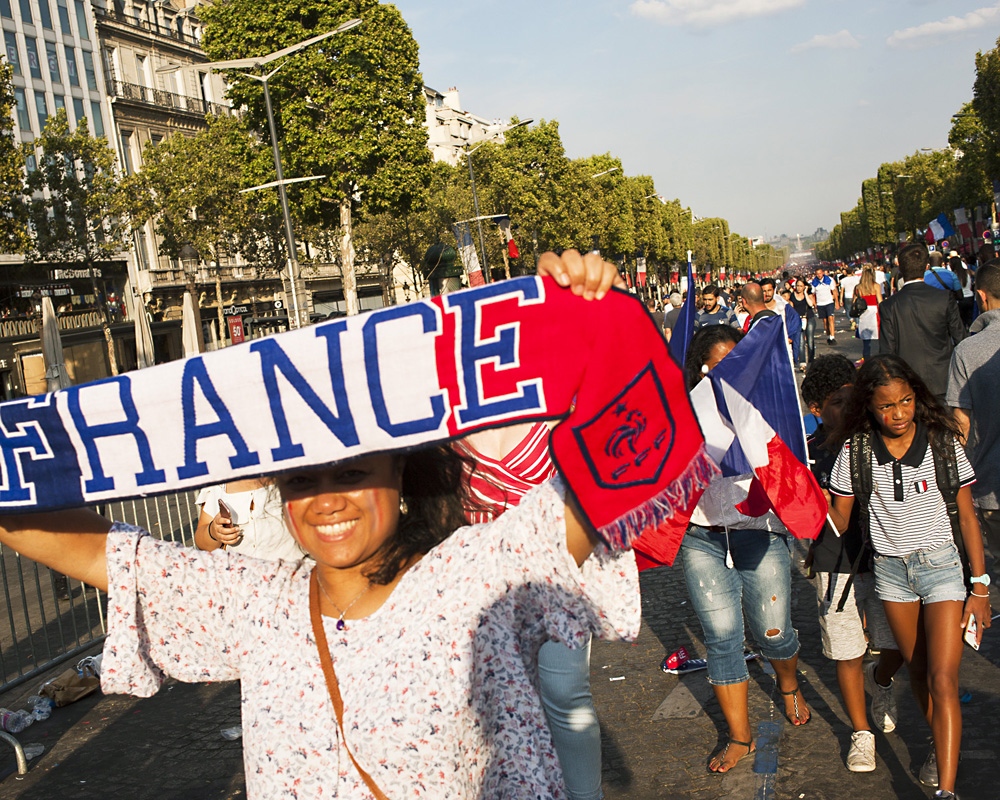 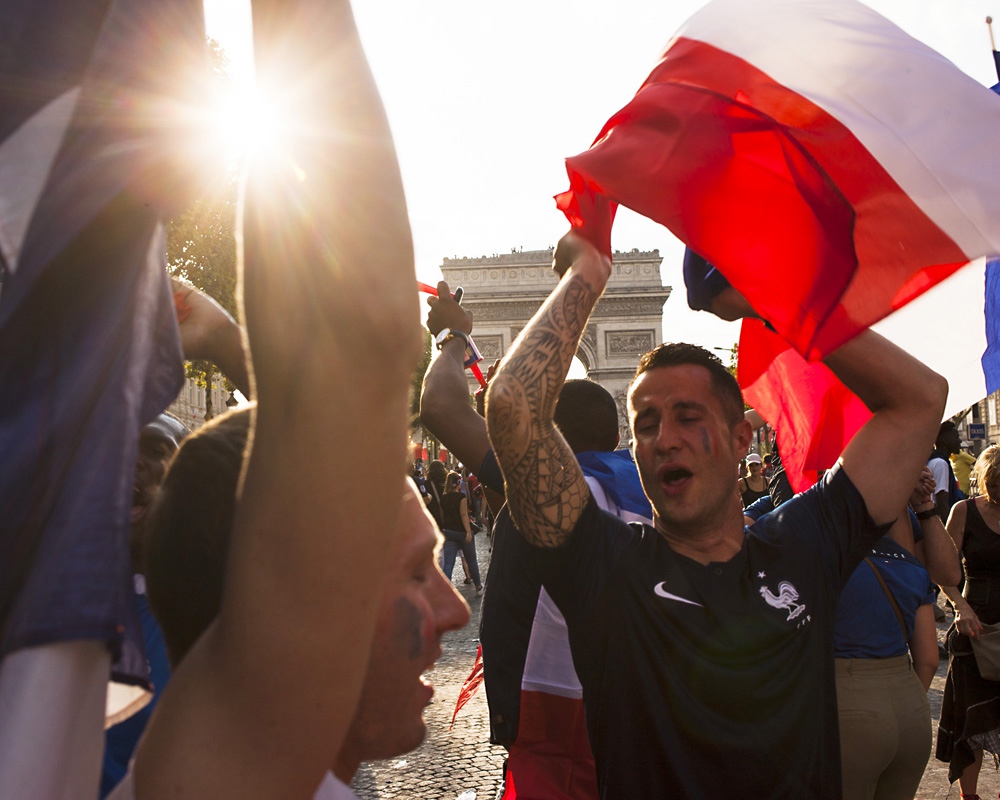 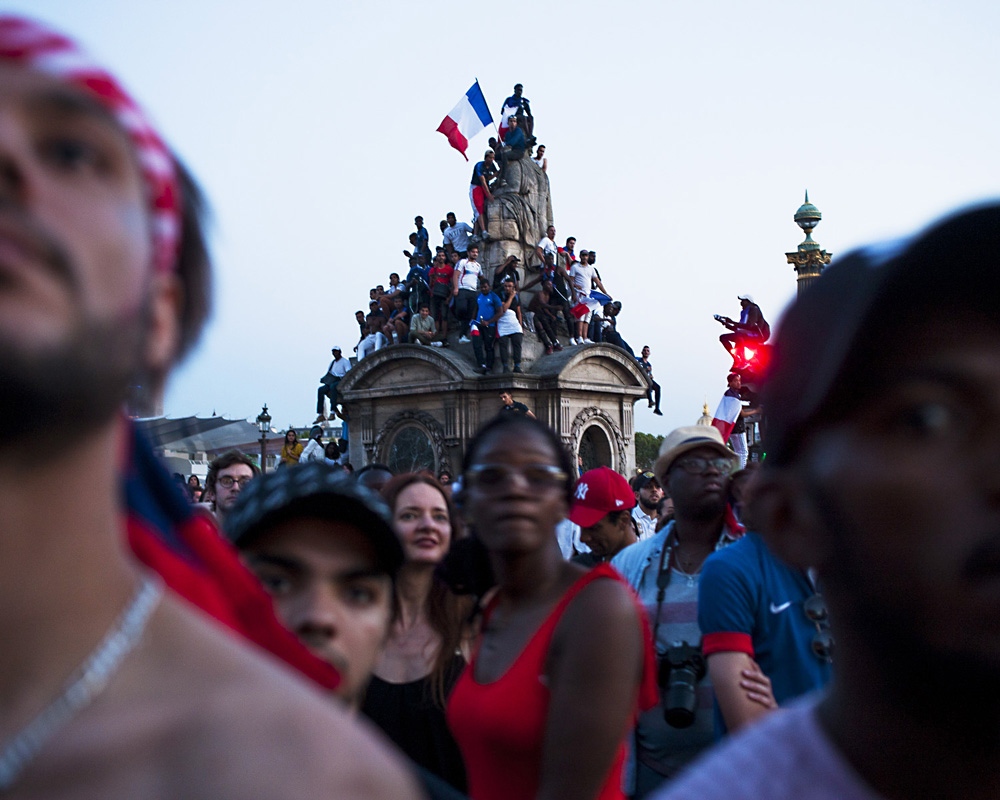 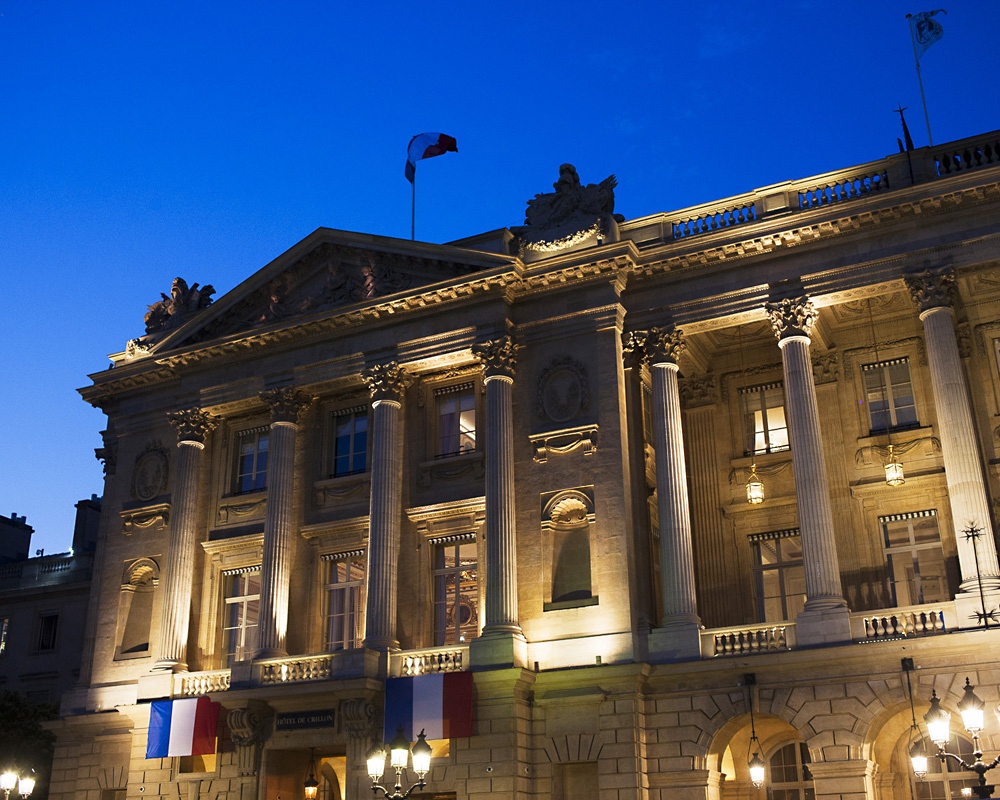